Today’s Word from Pastor Jim…
505 years ago, on October 31, 1517, Martin Luther nailed the 95 Theses to the door of the Castle Church in Wittenberg, Germany. He wished to spark debate among academics; he hoped that honest discussion might lead to honest reform. He had given his life to the Roman Catholic Church: he had no intention of leaving it. It was dangerous to oppose it, and starting a new church denomination was seemingly impossible. Luther sought to reform the church he loved, to correct practices that were contrary to scripture, to leave superstition behind, and to embrace a gospel of grace. The spark would ignite the Protestant Reformation, and change the face of Christianity forever.
The 95 Theses were written in Latin. The Bible used in Europe had been translated from Greek into Latin. In Germany, only 5% of the population could read the German language, and the Bible in Latin was inaccessible to the common people. The only Bible known to the masses came from the lips of priests. The only Jesus they experienced was a vengeful fellow, who was more likely to condemn them to the fires of hell than he was to love them. The Roman Catholic Church used fear and superstition to control and oppress a poor, uneducated population.
500 years ago, in September of 1522, a recently excommunicated Martin Luther would publish his translation of the New Testament. Since it was taught that salvation was impossible outside of the Roman Catholic Church, Luther had seemingly been condemned to hell already. Luther translated the New Testament from Greek into the German vernacular, the tongue and language of everyday people. The first edition of 3,000 sold out quickly. Luther, with the assistance of Johannes Gutenberg, had given the Bible back to the common people.
Tomorrow at Trinity Lutheran Church we will commemorate and celebrate the beginning of the Protestant Reformation. We will sing familiar Reformation hymns, we will raise our prayers to a good and gracious God, we will laugh and cry and encourage each other, and we will share the bread and wine of Holy Communion at a table where all are welcome. And we will read the Bible.
What a gift to be able to read the Bible and muse upon the stories of scripture, taking good encouragement from the words and teachings of Jesus.
Like most of us, Martin Luther was a good but flawed person; he had great insights, he was brilliant, brave, and productive. He was also complicated, often broken, sometimes misguided, tainted by the prevailing racism and prejudices of his time. Luther is a giant of history, but Jesus is our model.
We follow only Jesus, not Luther. Jesus, who ate with sinners, touched the unclean, and offered a new beginning to every lost soul. We follow Jesus, a Jesus that might have remained largely hidden if it weren’t for a man who took a stand for truth 500 years ago. “The truth will set us free.”
I will conclude by sharing just one of the 95 Theses, 95 points for debate.
Number 82:   “Why does not the pope empty purgatory for the sake of holy love and the dire need of the souls that are there if he redeems an infinite number of souls for the sake of miserable money with which to build a church? The former reasons would be most just; the latter is most trivial.”
Blessed to be a Blessing – you are the only Jesus many people will ever see.
Pastor Jim
[rvlindus@whidbey.com](mailto:rvlindus@whidbey.com) 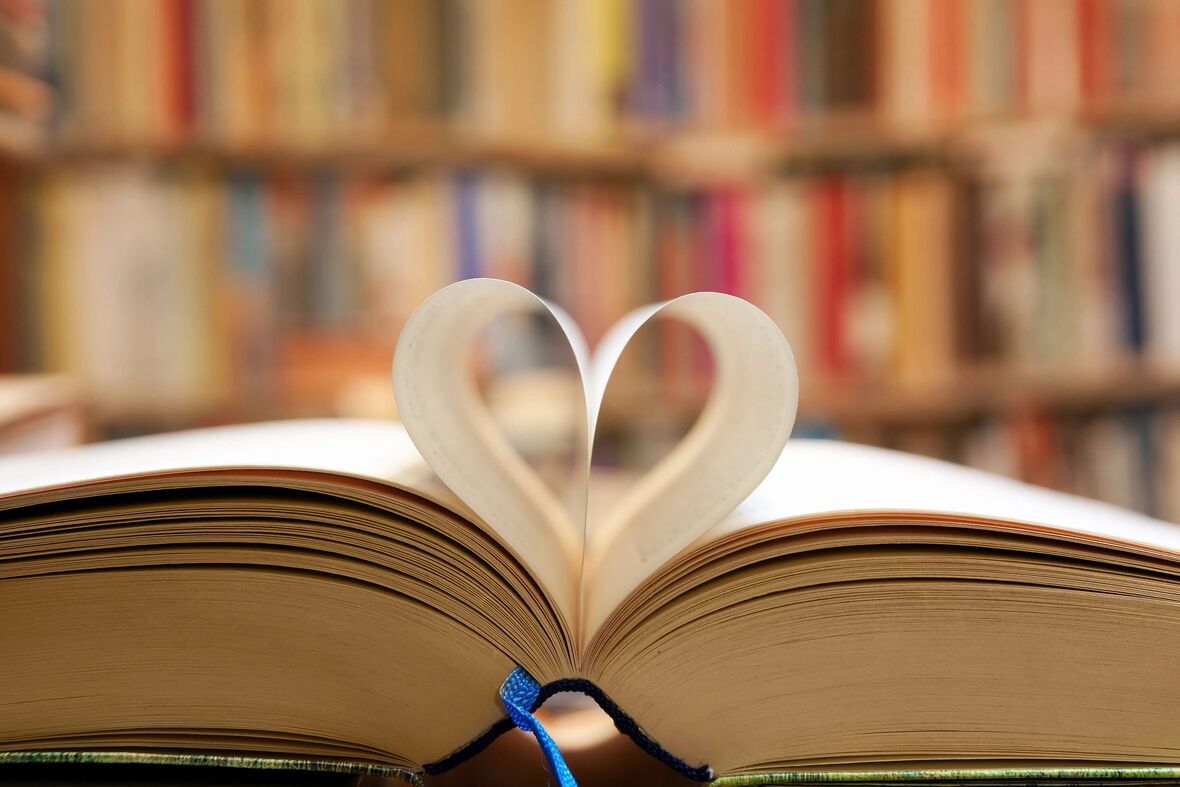