To Attain His Feet

For today’s spiritual/musical exploration I want to go back to my beloved India. In a way, there is no such thing as India. The word “India” is derived from the Greek Indus, the name given to a great river that runs across south Asia, flowing northwest from Tibet to Kashmir, then west, forming the boundary now between Pakistan and India. It was known to the native population as the Sindhu, and runs in part through the Sindh area (which includes western India and Pakistan; a unified cultural zone that was torn apart during partition in 1947). Anglicization of “Indus” thus became “India” AND “Hindu,” neither of which are true concepts native to the region.

In the ancient text, the Mahabharat, what we know as India was named as Bharat, or Bharatvarsa, after the great King Chakrvarti Samrat Bharat who ruled over an area that included modern-day India, Pakistan, Bangladesh, Burma, Nepal, Tibet, Afghanistan, Uzbekistan, Russia, Iran, China, Malaysia, Indonesia, and more.

In another very real way, though, there is no one India. Bharat is a mélange of peoples, traditions, religious expressions, inner and outer landscapes. Go to a large city and within two square meters you’ll find Jains, Buddhist, Christians, Hindus, Muslims, Farsis, Sufis and countless others. This beautiful plurality is one of the hallmarks of the land known to us as India.

Today I want to briefly explore a philosophical-spiritual sect from the Bengal region (India’s West Bengal and Bangladesh—also a cultural unity divided in partition. Actually, Bangladesh was “West Pakistan” but won independence from Pakistan in the 1970s and became Bangladesh, referring to the Bangla language/culture of the region. Such divisions are part and parcel of a post-colonial world… but I’ll leave that conversation for another time!!!). I am here referring to the Baul movement of the Bengali region.

The Bauls are a mystic, quasi-nomadic, mendicant sect known for their music and art—mediums by which spiritual experience and meaning can be readily communicated to everyone, regardless of education/literacy and social status. It might be said that the purpose of Baul mysticism is to fully know the Self as a means to know God—adhering to the supposition that God is revealed through us! These “mendicant minstrels” believe that God— “The Man of the Heart”— hides within every human frame, and in whom all individuals have a part. They “are free-spirited, heterodox, anarchic and… limitlessly tolerant.” (From “A Portrait of Baul: Keeping Ancient Traditions Alive” published in Cultures from geographical.co.uk)

One very well-known Bengali writer/composer who was greatly influenced by the Bauls was Rabindranath Tagore. One of his songs says:

The man of my heart dwells inside me
Everywhere I behold, it’s Him!
In my every sight, in the sparkle of light
Oh I can never lose Him—
Here, there and everywhere,
Wherever I turn, right in front is He!

Like many a mystic movement, the Bauls find God everywhere, in everything. In this vein, every aspect of our life can be a meditation, can be a prayer or an act of devotion. There is a completeness in their devotion—a total surrender—evidenced in their music, usually sung while playing a hand drum and/or strumming a simple one or two-stringed instrument. I am very moved by this surrender to and through the music as a devotional practice. There is a purity in this expression—a kind of raw wilderness of the heart given over to God that I find extraordinarily compelling!

There is way too much that could be said and explored here, and I am not sufficiently informed to do the Baul movement justice. I just wanted to share a little glimpse of something I love—offer just a little taste of another aspect of the human reaching toward the holy through music.

And the Bauls have compelled more than Tagore and myself! In 2005, UNESCO recognized the Baul tradition as a “Masterpiece of Intangible Oral Heritage of Humanity!”

To further share this little morsel of mysticism with you, I have chosen the music of Parvathy Baul—currently the most well-known female Baul musician/mystic. She was born in 1976 Mousumi Parial in East Bengal to traditional Bengali Brahman parents. She was classically trained in music and dance, and was also a gifted visual artist. In fact, it was on her way to Shantiniketan—a town founded by Rabindranath Tagore!— to enroll in art school that she first encountered a blind Baul street musician. It was then she knew her path would include this music. (I am including several links below with lots more information about the Bauls and about Parvathy Baul.)

The song I am sharing is “Sri Charon Paabo”—YouTube link below. DO read the description on the YouTube posting! The lyrics, from a poem by Pabju Shah, are as follows:

This wretch calls out your name
Trapped in the circle of time
From my own past created
For what fault was I plunged
Into the cycle of becoming?

From my own fiber created
For what fault have I been thrown
Into the ocean of time?
Why brought to this world?

Guru, o guru
Why brought to this world
In such an abject state that I forgot
Your compassionate name?

You bear the name of wish-fulfilling tree
So the clan of ascetics told me
Why be renowned as compassionate
If you can’t help me be free?

First, I love the cry of the devoted, saying, “I am only here on this Earth to touch your feet.” Understand that to touch someone’s feet is a gesture of deep respect within Indian culture. Also, the “Gu Ru” is one who dispels darkness and helps the devoted find the light within. A Guru is NOT a troupe leader, or a cult leader, or a ring leader. Rather, the Guru is one who has discovered the light within and can help others do the same through their very Being-ness.

Could we not call Jesus an ultimate Guru? And was he not displaying a radical Light when he washed the disciples’ feet in a great turnabout between master and student? And was his directive, “Follow me” not a great casting of light upon our pathway to God within and between us? And what grace, then, to touch the hem of the garment of the Master, or his very feet—the kind of amazing grace that can save even the most wretched of spirit!!! (So many paths to God in this world of over 7 billion people, and so many ways in which we are truly One!!!)

But enough of my spiritual spelunking! Here is the link to Parvathy Baul singing Sri Charon Paabo:
https://youtu.be/pvKLPLl9zVw 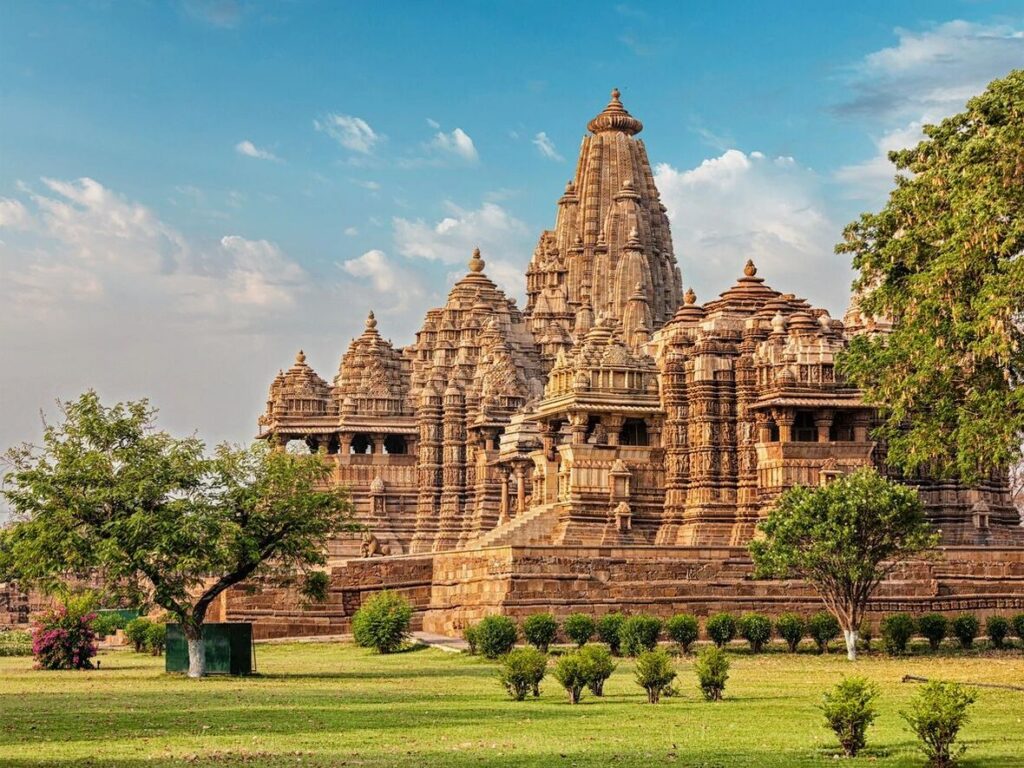