Renewal in the Wilderness

“…He frequently withdrew to the wilderness to pray.” Luke 5:16

The Gospels tell us that Jesus frequently went into the wilderness (nature) to pray. I like to think that in addition to conversing with His Father, He was refreshed by the beauty of His creation.

My husband and I just returned from six days in Alaska, first on Kodiak Island and then in Anchorage. It was mainly a chance for him to connect with two senior chiefs he had served under in Palau when he was an independent duty corpsman in his early 20s.

The bonus for me was that they took us out into the ‘wilderness’ for drives and we got to see bears in Kodiak and moose in Anchorage, plus spectacular scenery.

Just an hour after we landed in Kodiak, we were 25 feet above on a small bridge overpass looking below at a juvenile bear in a stream feasting on returning salmon. He didn’t seem to even notice a handful of people on the bridge; too busy at the task at hand, er, paw, rather.

Two days later we lucked out on another part of the Island as a sow and her triplet cubs played on a stream bank, eating their fill of silvers returning to spawn. The frolicking cubs still sported a ring of white fur on their necks.

I felt a little envious at the simple life they lead; only concerned about eating, sleeping… and for the cubs, not being eaten by adult male bears. Other than that, it seems a simple life at the top of the wilderness food chain. No deadlines, politics, bills, conflicts, worries.

Natural beauty has the effect of taking me out of my microcosm of stress and problems and awakens me to a larger world teeming with life that goes on regardless of my presence. It helps me put things into perspective, and in particular, my place in that perspective.

Wilderness, especially here on Whidbey can be as close as the backyard, a hiking trail, or a stroll at a nearby beach. I like to see what patterns and beauty I can find in my garden among the flowers and vegetables, and even the intricacies of spider webs this time of year.

So, if you don’t mind a bit of advice, next time you are stressed, take some time to go into your own wilderness and capture images of the beauty abounding there. 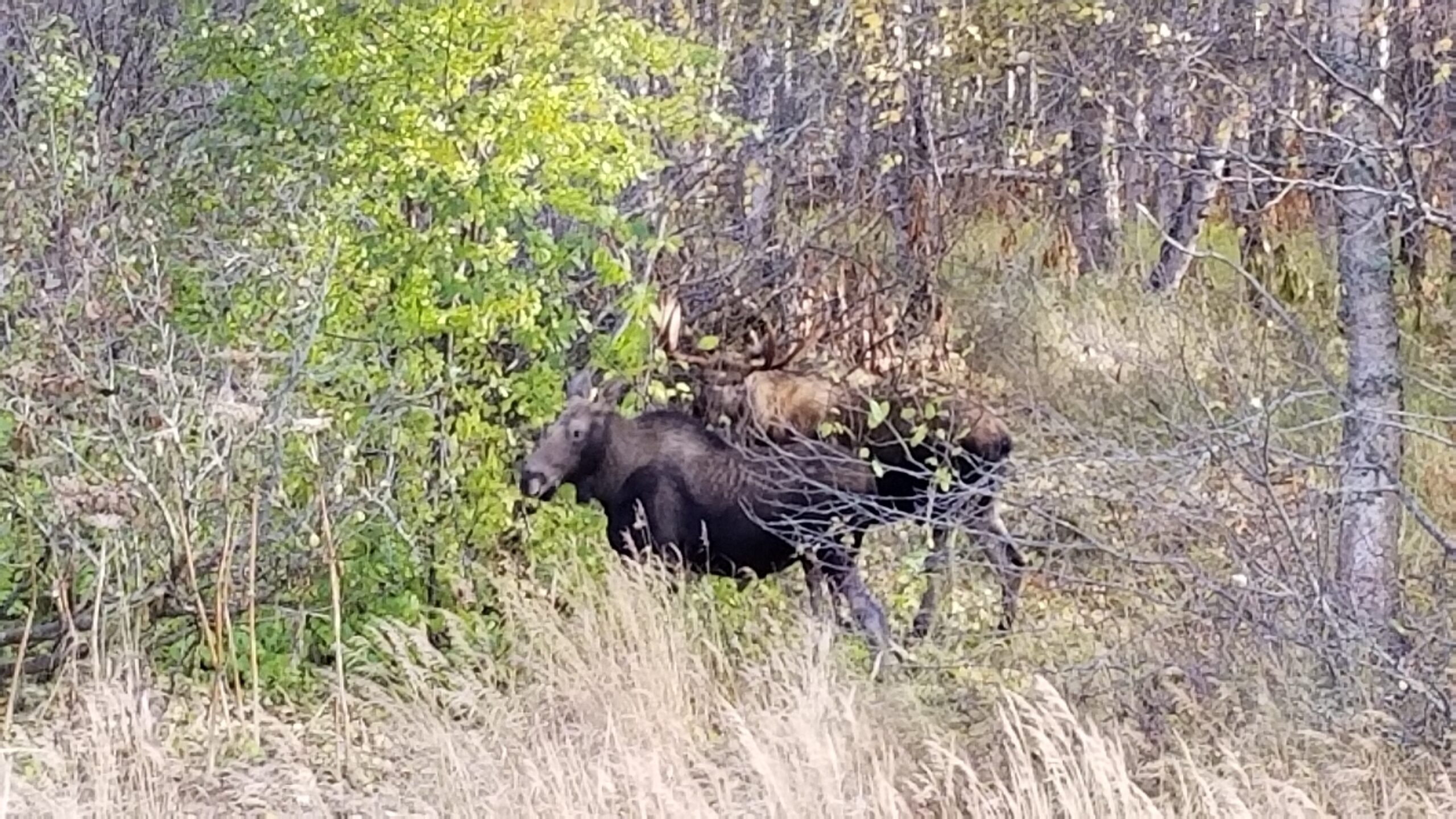