Pastor Dennis Hanson was ordained on the 9th day of August, 1964. Topping the music charts in 1964: “I Want to Hold Your Hand” by the Beatles, Roy Orbison’s “Pretty Woman,” and The Animals’ hit “The House of the Rising Sun.”

The Summer of 1964, fresh out of Seminary, Pastor Dennis and his young bride, Jeri, would head off to White Fish, Montana for their first call. They would serve in White Fish from 1964 to 1976.

The biggest hits of 1976 were “Dancing Queen” by ABBA, “Bohemian Rhapsody” by Queen, and Chicago’s “If You Leave Me Now.” The Hanson family would leave White Fish after receiving a call to serve in Sandpoint, Idaho. For the next 19 years Pastor Dennis and Jeri would dedicate their lives to the people of Sandpoint.

In 1995, the big hits belonged to Coolio, Shaggy, and Take That. I would make a comment, but I have no idea who any of those artists are or what their songs were. The Puget Sound was calling in 1995 when Pastor Dennis and Jeri came to Anacortes Lutheran Church. For five years they would help a church in transition to position itself for a bright future. In the year 2000 the Hansons would retire from parish ministry and move to Whidbey Island to be closer to daughter, Karyn, and beloved grandchildren Charlie and Annika. Pastor Dennis would stay retired for less than a year.

In 2001, Pastor Dennis would join the staff at TLC as a Teaching and Visitation Pastor. For the past 20 years he has served us, regaled us with Sven and Ole jokes, prayed with us, preached, taught, and sang in the choir. Pastor Dennis has faithfully visited shut-ins, nursing homes, and hospitals.

Now, after 57 years of ministry, Pastor Dennis has decided to retire once again. His tenure at TLC is the second longest in our history and it was his final call and the longest in his distinguished career. We give thanks to God for Pastor Dennis and Jeri Hanson. They have lived and loved among us, they have taught us so much, and they care for us so deeply.

They will continue to live on Whidbey Island and worship at TLC.

The Church Council and the entire staff would like to invite you all to help us celebrate Pastor Dennis and Jeri on Sunday morning, July 25th at both worship services and at festive coffee hours. You may bring cards of appreciation that day or send them to TLC, P.O. Box 97, Freeland, Washington.

Thanks Pastor Dennis and Jeri! 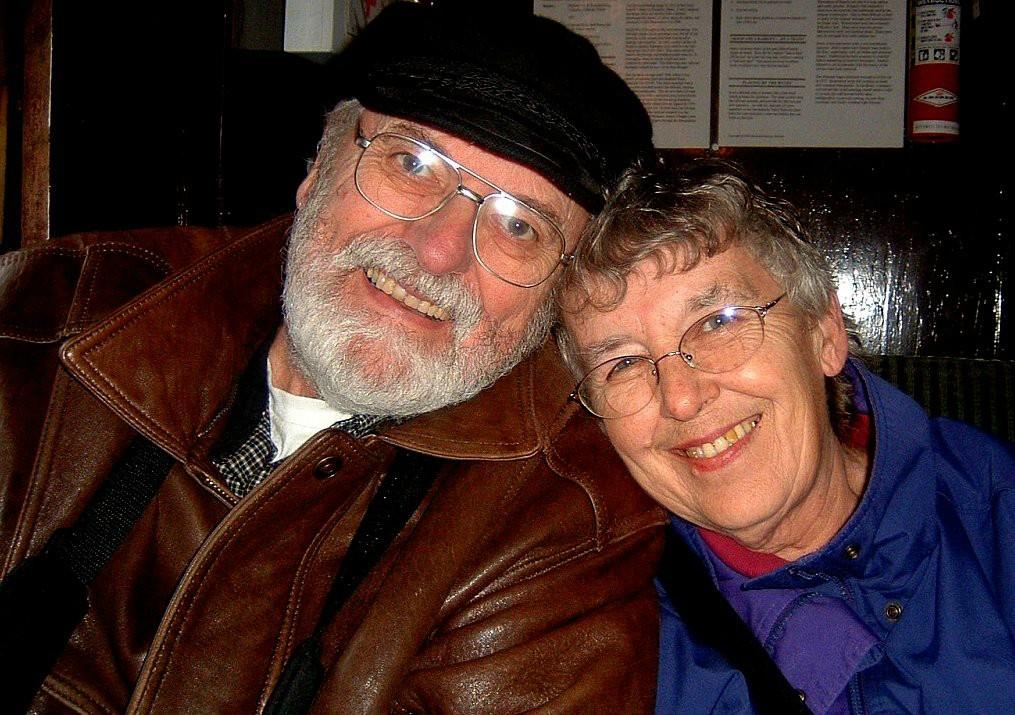