I spent 35 years working in international community development and disaster response with the Christian organizations World Vision and World Relief. It was a calling to be the hands, feet, and voice of God to suffering people in our world. We lived 10 years overseas in the Philippines, Papua New Guinea, and Sudan. We developed projects to help the poorest of the poor in rural villages and urban centers around the world. I have spent much of my time with the people of Asia, Africa, and Eastern Europe that have no hope that their world would ever change for the better. I have responded to some of the worst human disasters with Vietnamese boat people, on the Thai – Cambodia border refugee camps, famine in East Africa, genocide in Rwanda, and war in Eastern Europe. These experiences were overwhelming for me as there was so much need and limited resources and opportunities for change.

I came upon a story by Loren Eiseley that became such a source of hope and encouragement for me. A young father brought his little girl to the beach. There had been a high tide and storm the night before. The beach was full of thousands of sea stars that had washed up on the beach. It was clear that they were in danger with the low tide and hot sun. The little girl began picking up a sea star and throwing it back in the water. She continued walking down the beach throwing sea stars in the water. A man passing by said to her “Little girl, why are you doing this? Look at the beach. You can’t save all these sea stars. You can’t begin to make a difference.” The little girl was puzzled for a moment. She bent down, picked up a sea star, and threw it in the water. “Well,” she said, “I made a difference for that one!” 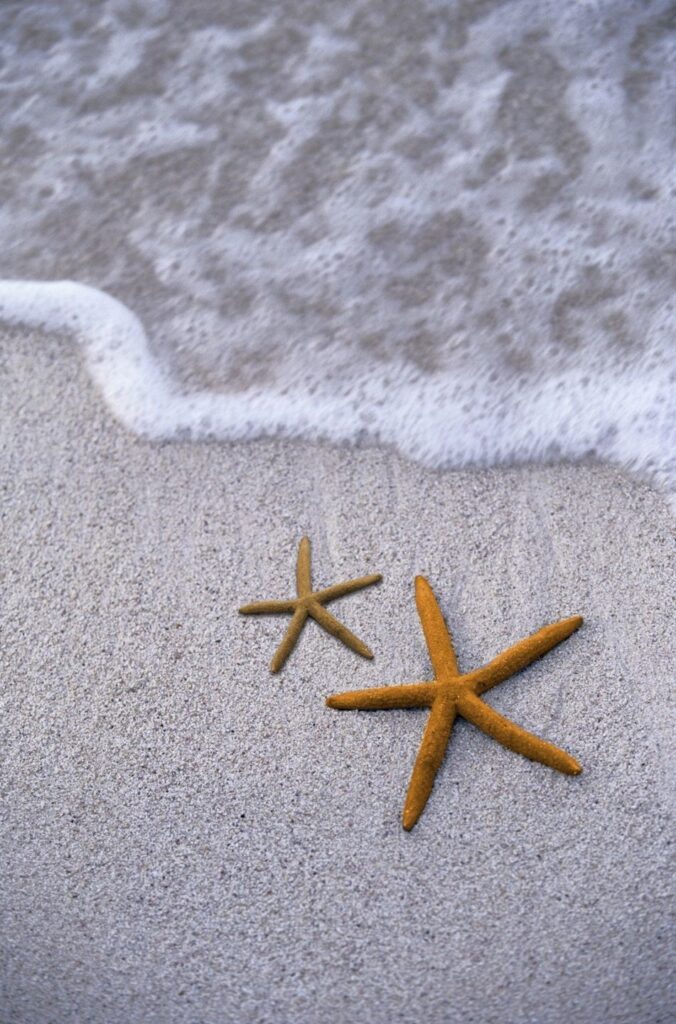