Make It A Good Day

This higher power that we refer to as God, defined in the Bible as “love,” is the Master of Creation and the Master of the Universe. God is mysterious and mostly beyond our comprehension. The images from the James Webb telescope reveal the unimaginable vastness of creation. Planet earth is but a dot, a nearly invisible drop of water in a cosmic ocean, a seemingly inconsequential pebble silently spinning unnoticed by the universe. The people of earth are relatively new beings, all of the beauty and cruelty of human history has taken place in just the blink of eye.

We are mere creatures, that’s all. We appear for 7 or 8 decades and move on. We do not control God. We cannot comprehend God. We do not have the power to ruin God’s day. But we most certainly do have the power to ruin our day, our lives, and the lives of those around us. The choices we make each day are critically important in our story, even if they are inconsequential in the larger narrative of the universe.

God is love. Follow the ways of God, modeled for us in Jesus. God is love. Make the choice to love each day. What is love? Love is patient and kind; love is not envious or boastful or arrogant or rude. Love does not insist on its own way; it is not irritable or resentful.

“About 16.5 million years ago, lava began to be released from vents in southeast Washington and northeast Oregon. The flow, laden with toxic gases, traveled nearly to the Canadian border and also found its way to the Pacific Ocean. In the process, the fiery lava carved out gorges and created cliffs like those along the Palouse River in Washington state.”

“The researchers estimate that, over tens of thousands of years, the flows put out between 242 and 305 billion tons (219 and 277 billion metric tons) of sulfur dioxide. Some of the gas remained trapped in crystals near the volcanic vents, which were analyzed in the WSU study by doctoral student Klarissa Davis, Michael Rowe, now at the University of Auckland, and Owen Neill, now at the University of Michigan.”

“This huge eruption in the Pacific Northwest is bested only by two other basalt floods — characterized as large stretches of land or ocean floor covered by lava. The Siberian Traps in Russia and the Deccan Traps in India may have led to two of Earth’s major extinctions. ‘A similar eruption today,’ said Wolff, would devastate modern society globally.’ ”

This planet has seen it all. We do not have the power to destroy the earth; the earth will survive and thrive in new ways. The question is, will humans survive? The choices we make will make a difference for those who come after us. The quality of life for our children and grandchildren is somewhat dependent on the choices we make today.

God is love. God is the Master of a vast universe. God desires only good for us. God would like our brief appearance on earth to be abundant in every way. We will live with the consequences of the choices we make, but we do not have the capacity to ruin God’s day. Let us make good choices, choices that will benefit those we love, choices that will serve our neighbors and preserve our environment.

Are our actions inconsequential? In the big picture, perhaps. But the freewill that God has given us to exercise does make a difference. Let’s make the most of it. 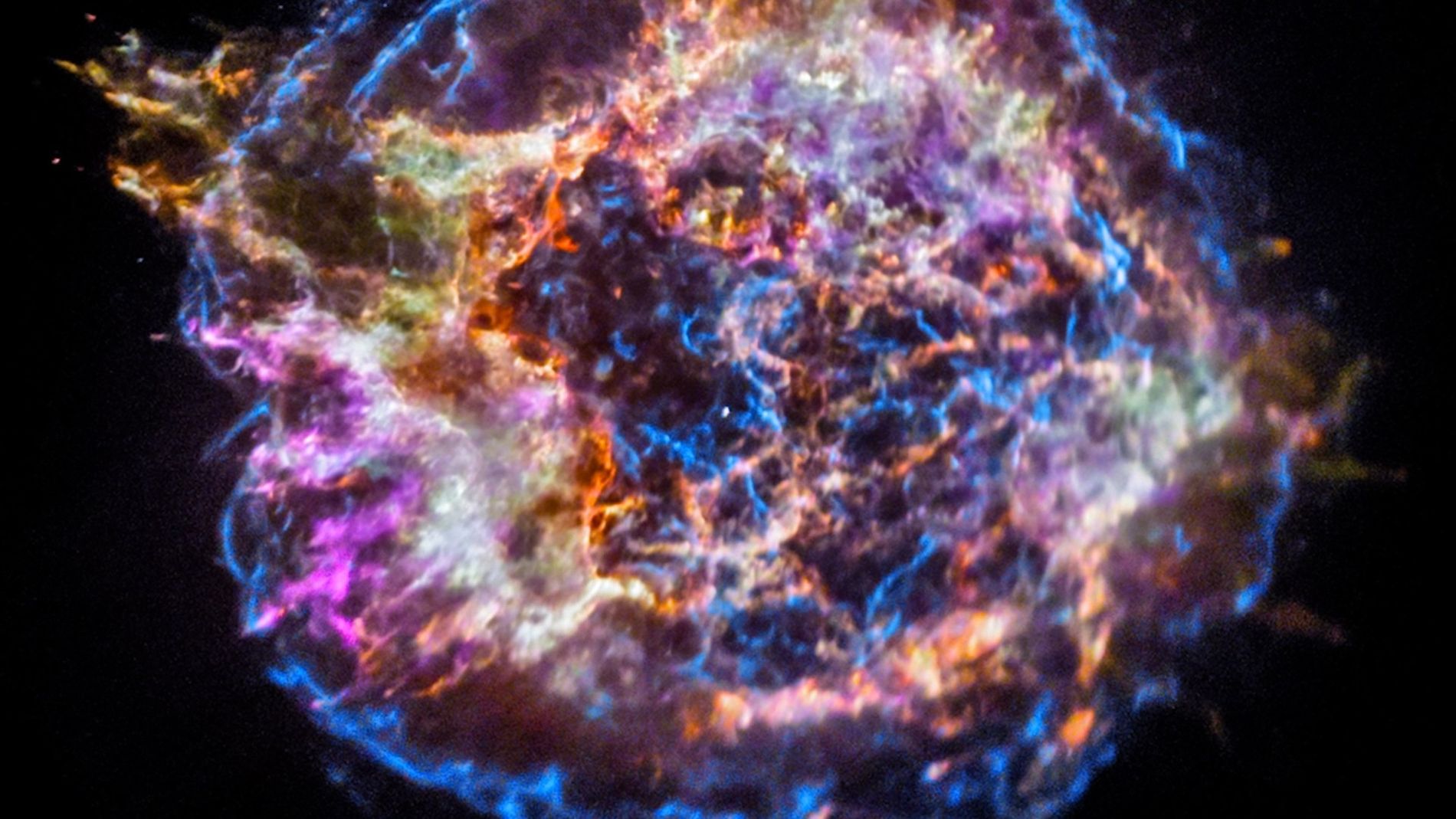 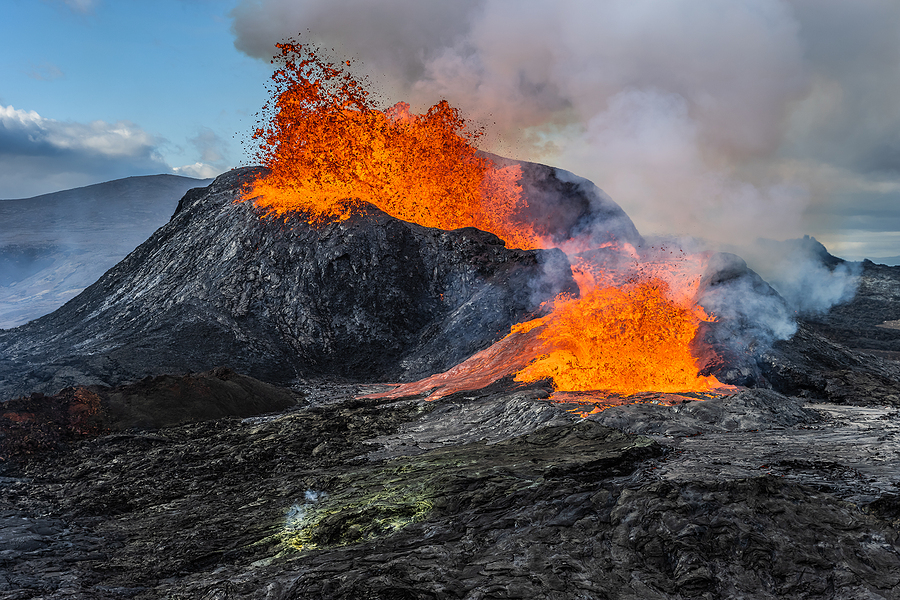