The bubonic plague is believed to have been in existence since at least 224 B.C.E. The plague arrived in Europe in October of 1347. In the five-year period that followed, one third of the population of Europe was dead. The bubonic plague was never fully eradicated. It would return with a vengeance for hundreds of years. The city of London losst 30% of its population in a series of 6 plague outbreaks between 1563 and 1665. The plague devastated Scandinavia in the 1700’s. The last major outbreak of the bubonic plague in the United States took place in Los Angeles in 1924.

Plagues are not aberrations; they are and always have been a part of the human story. In 1527, Martin Luther was a professor at the University of Wittenberg. The bubonic plague – black death – was raging through the city.

In 1527 Luther was asked by Pastor John Hess about “Christian responsibility” in the face of the plague.

Luther stressed that everything a Christian does should be motivated by the love of neighbor.

Luther himself had been ordered by the University to leave Wittenberg as the plague outbreak occurred.

But instead of fleeing to safety, Luther and his wife, Katherine Von Bora, STAYED and opened a wing of their home as a clinic for those who were sick.

“Therefore, I shall ask God mercifully to protect us. THEN I shall fumigate, help purify the air, ADMINISTER medicine, and…. TAKE IT.

I shall avoid places and persons where my presence is not needed in order not to become contaminated and thus perchance infect and pollute others, and so cause their death as a result of my negligence…. See, this is such a God-fearing faith because it is neither brash nor foolhardy and does not TEMPT God.”

Luther continued, “Some sin too much……….. They tempt God, neglect all the things with which they ought to protect themselves against pestilence or death, scorn the use of medicine, and do not avoid the places where there has been pestilence and the persons who have had it. They say, ‘If God wishes to protect me from it, he will do so WITHOUT MEDICINE and any effort on my part.’

This IS NOT TRUSTING God but TEMPTING God, for God created medicine and gave us our own reason in order that we may so manage and care for our bodies as to be well and live.”

We are once again living in the midst of a pandemic. There is nothing new under the sun. The words of Martin Luther ring true, 500 years later.

Love your neighbor, love yourself, get vaccinated and be careful. 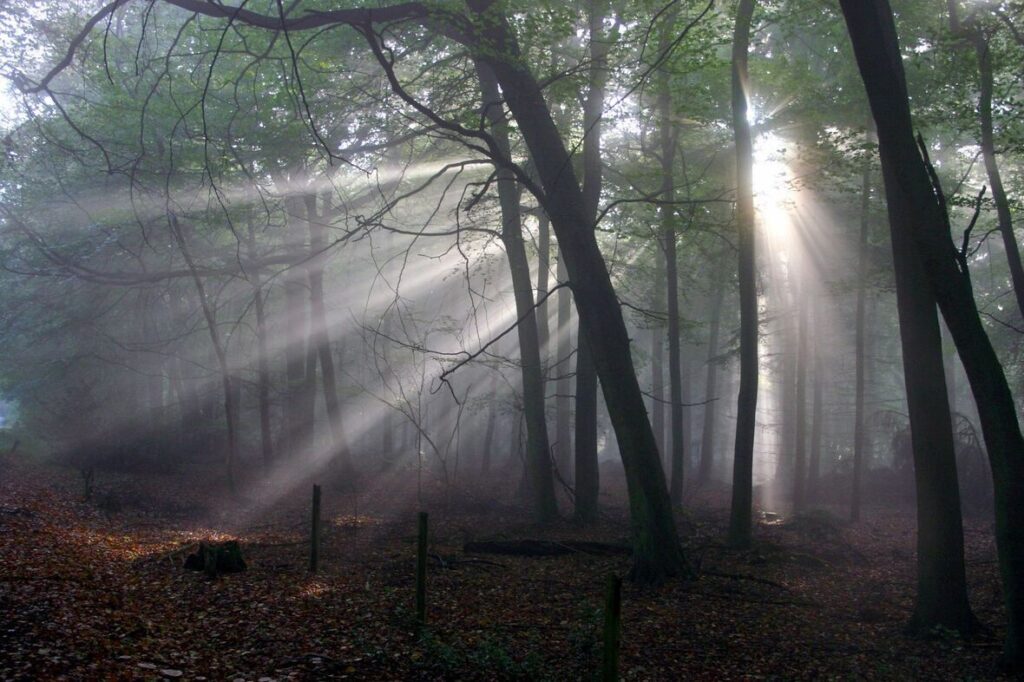