It is Eastertide here, and Spring, with its little resurrections everywhere. Places in the world where the calendar follows the lunar cycles it is just about New Year. Any way you slice it, rebirth abounds. It is easy, in Spring, to revel in rebirth. Though it is still chilly here in the Pacific Northwest, the plums and forsythia and dogwoods and daffodils are in bloom. I’ve noticed a few magnolias brave enough to push their petals into view. Of course, we have just celebrated the Creator’s triumph over death in the resurrection of the Christ. We are reminded that all things are temporary in this world – even death.

That we live in a temporal, transient world is good to remember for all kinds of reasons. I have a 16-year-old daughter still at home (the other four having already flown my nest). She is brilliant (yes, I am unabashedly biased!), mature, self-aware, talented. She is also emotional, appropriate to her current neurological development. Though wise beyond her years, she is still subject to falling in the well of her own emotions (though aren’t we all, from time to time?). What she feels, she feels fully (which is fabulous, by the way…), and in the moment of that emotion, cannot imagine feeling otherwise.

But of course, emotions rise and fall like Lou Tzu’s 10,000 things. Like clouds in the sky, our emotions come and go—but we are NOT those clouds. We are designed by God to be the clear blue sky. Clouds WILL gather, some sweet, some turbulent. And clouds will pass, like everything else on this earth. Our task is to recognize our clouds—feel our feelings—without becoming slaves to them. Feel our feels fully so as to release them for greater purpose. Why grab onto something that is bound to fade? Why trap our emotional states and self-interpretations in a bottle and cling to them as though they are eternal truth? They are not.

Every time my daughter falls into her well, she climbs out (thank goodness!) clearer, more aware, less committed to a particular version of the story. In releasing the cloudburst from inner captivity, she becomes free to be the sky. And isn’t that a kind of rebirth too? We can be like this. We can be freed daily from whatever limits or hinders us. We can recognize, even revel in the passing moments and experiences and emotions and clouds traversing our skies. And then we can set it all down to experience the great expanse of our Existence in God’s love.

I’ve chosen for today’s music Claudio Monteverdi’s “Et Resurrexit” from his collection of sacred music entitled, Selve Morale e Spirituale, or “Moral and Spiritual Forest.” Monteverdi is one of the greatest early music composers, hailing from the late Renaissance period (b. 1567, d. 1643). He was a musician himself, a composer, a choirmaster AND a priest. His early works reflected the structures of Renaissance polyphony (many voices, as opposed to the unison chant or plainsong of the Middle Ages), but as he matured, his music pushed the bounds of convention. He was unafraid of dissonance, of creating a beautiful tension in his music that would inevitably give way to a heavenly release. His music so, so out of the norms of convention that he received not a little criticism. (I suppose then, as now, hater’s gotta hate!). But he stuck to his instincts and, in so doing, has gifted the world with both sacred and secular music that truly transcends our earthly abode.

I’m sharing two links here. The first is Et Resurrexit, in honor of rebirths, large and small in our lives, whether sacred or secular. I am also including a link to a performance of his entire fourth book of madrigals—Madrigals of Love and War—as I find them to be sublime beyond my capacity to describe.

So, from me to you, Happy Easter. May we all rejoice in the Resurrection, in the clear blue sky, in the love of God for all of creation. 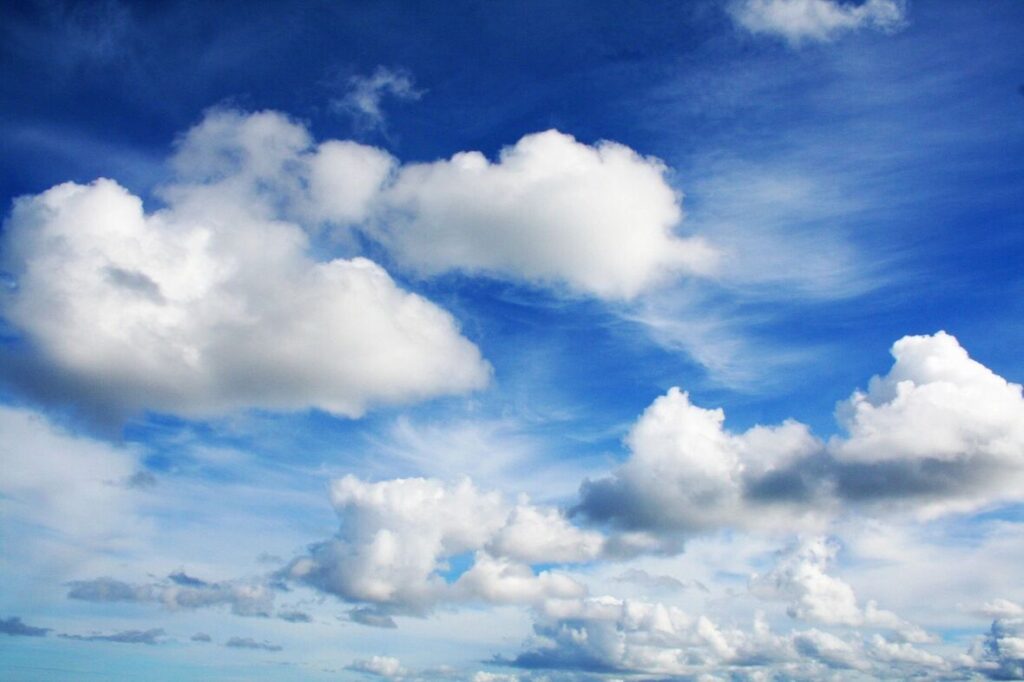