Two days ago, Pastor Jim gave some sterling advice in his sermon. Basically:
• Don’t be overwhelmed by the many problems of the world.
• If you do get overwhelmed, take a breath and pick issues that you can have a direct effect on, and do something!
• Don’t put your head in the clouds and think God will just make it all better. God says we’re supposed to take part in healing what we can.

Or, as the quote from the Talmud, and the prophet Micah says:

Do not be overwhelmed by the enormity of the world’s grief. Do justly, now. Love mercy, now. Walk humbly, now. You are not obligated to complete the work, but neither are you free to abandon it.

So, thanks, Pastor Jim. And thanks to those scholarly Jewish thinkers.

But… there are a lot of potentially overwhelming things in life… here are two on my mind this week:

Yesterday was the 100th anniversary of the Tulsa Race Massacre. The Greenwood District of Tulsa was a thriving Black community of businesses and residents, often referred to as Black Wall Street. The town was founded by many descendants of slaves. On May 31, 1921, it was burned to the ground by a White mob, resulting in as many as 300 deaths and lynchings among the Black community. The community has never recovered fully. (If you want to know more, CLICK HERE for a pretty concise article about it.)

Now, I’m nowhere near 100 years old (although some of the preschoolers think I am!), and I don’t have any Oklahoma history in my family. So why would this overwhelm me? Well, it happened in my country, the country I’m proud to claim, despite its warts and blemishes (after all, I have quite a few of those myself). And it happened in both my parents’ lifetimes. And, I never heard about it until I became an elementary school teacher! It was covered up, because we knew it was bad.

So, rather than be overwhelmed by this history and on-going racism, what will I do? I’ll commit to write to those in power who make laws, who select curricula for our schools, to write to you, and to write and sing music that says something about this. I can do that, small as it may be. Here’s a song I wrote earlier this year. You’ve heard it before, perhaps. It’s Already Been Time.

Well, that was a large-scale issue, with minimal daily overt impact on my life. One kind of stress. But, this past week, overwhelming came closer to home. This past fortnight South Whidbey lost a wonderful, giving, creative soul. Greg Garbarino. He was my age.

A friend, a some-time musical collaborator, a skilled carpenter, musician, audio engineer, dancer and a man who loved to give back to his community, Greg did work on both of my CDs, on four of the Shifty Sailor CDs and on countless projects at WICA, the Whidbey Institute and with many other musical and creative artists in our local area.

After a traumatic youth, and being here since the 80s, Greg’s artist income was sporadic, as many artists’ income are, and the pandemic created more difficulties to add to his depression and anxiety. Greg made the choice to end his life when it seemed too much to handle. Last Sunday, hundreds gathered to say goodbye and celebrate this fantastic life and soul. Tears and laughter filled the courtyard at the Whidbey Institute, along with lots of music and stories.

Greg’s siblings were overwhelmed—both by the loss and by the outpouring of love from this gathering for Greg. No denying the reality, no pretending the grief wasn’t real, but claiming the hope that Greg had moved into the Light, as one of the songs he loved to sing had said.

I sang a song for Greg—and especially for those gathered—that I have sung at other passings. Carrie Newcomer’s song The Gathering of Spirits. The chorus says:

Let it go my love, my truest, let it sail on silver wings. Life’s a twinkling, that’s for certain, but it’s such a fine thing. There’s a gathering of spirits, there’s a festival of friends, and we’ll take up where we left off, when we all meet again.

Greg’s life among us was a fine thing, although the ending was a challenge. I know life is fragile. This one was personal. I haven’t really cried for Greg until now, as the tears hit my desktop. How do I not be overwhelmed?

I don’t claim 100% success, but small steps help. I will talk to people about the effects of trauma, I will hold the hands and the struggles of friends and neighbors as I try to really hear their cries. I will tell people that the suicide prevention hotline is 800-273-8255. I will pray. And I will sing.

Thanks, Pastor Jim, and Micah, and the Talmud, for focusing my energies where I think I can make a difference. This is what I can do. How about you? Let’s hold each other up. Life’s a twinkling.

CLICK HERE to listen to both It’s Already Been Time and The Gathering of Spirits. 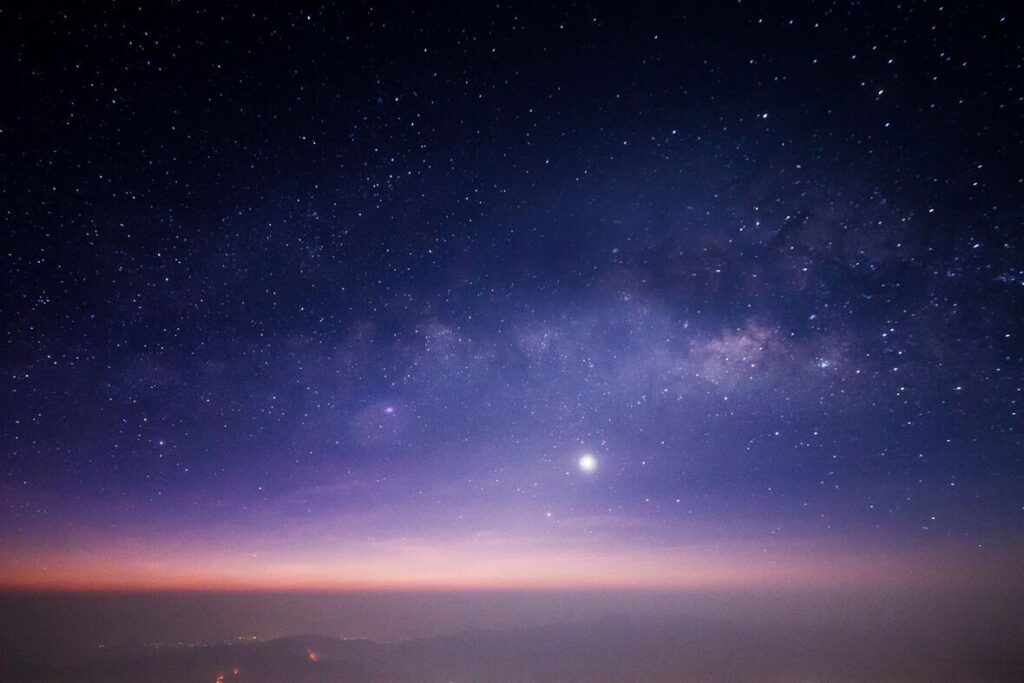