Let all things now living
a song of thanksgiving
to God the Creator triumphantly raise,
who fashioned and made us,
protected and stayed us,
who guides us and leads to the end of our days.
God’s banners fly o’er us;
God’s light goes before us,
a pillar of fire shining forth in the night,
till shadows have vanished
and darkness is banished,
as forward we travel from light into light.

The text of Let All Things Now Living by Katherine Kennicott Davis (1892-1980) calls forth prayers of thanksgiving for all creation. This song beautifully merges God’s creative work, and protective guidance of all, and our response of trust and thanksgiving. She wrote the stanza above perhaps in the 1920s, to fit the lilting, traditional Welsh melody, Llwyn Onn, best known as the setting for John Oxenford’s The Ash Grove, a mourning love song from a sailor to his beloved. Like many folk tunes, the music is singable and familiar to many.

The hymn started out as a four-part choral anthem with descant. It was first published in 1939 under the pseudonym John Cowley. Davis often used a pseudonym, as was the case when she wrote the popular Christmas song The Little Drummer Boy. A side note about The Little Drummer Boy–originally known as Carol of the Drum, it was recorded first by the Von Trapp Family singers, then by the Harry Simeone Chorale. For that song, Davis’ pseudonym was C.R.W. Robinson.

Katherine Davis was born in St. Joseph, Missouri. Following high school, she studied at Wellesley College, and the New England Conservatory of Music. She won the Billings Prize for Composition, named after the early American composer, William Billings. She eventually returned to Wellesley College, and studied in Paris for a time with the famous composition teacher and conductor Nadia Boulanger.

She taught music at the high school and college level, and after experiencing some health issues, she left teaching and focused her efforts on composing, creating hundreds of vocal and instrumental compositions, operas, and cantatas.

Let All Things Now Living is a Thanksgiving favorite. The image of God going ever before us, as in the line echoing the Exodus— “a pillar of fire shining forth in the night,”—and a hope for the future in the final line of the first stanza – “as forward we travel from light into light” – reflect thanks for what has been and a hope for what is to come.

The second stanza reflects on the natural created order, “stars,” “sun,” “hills and mountains, the rivers and fountains,” and “ocean.” God upholds heaven and earth and all creatures, such that in fruitful and lean years, prosperity and poverty—all things come from God and nothing can separate us from God’s love. All creation joins with humanity to raise a song of “glad adoration” to God.

Many of Davis’ works were for church settings. Raised as a Congregationalist, then connecting with Christian Science, she became an Episcopalian for the remainder of her life. After her passing, her will stipulated that the royalties and fees from her compositions go to the Wellesley College Music Department. Let All Things Now Living is a treasured addition to many current hymnals. Thanks, Katherine! Here’s one more version! 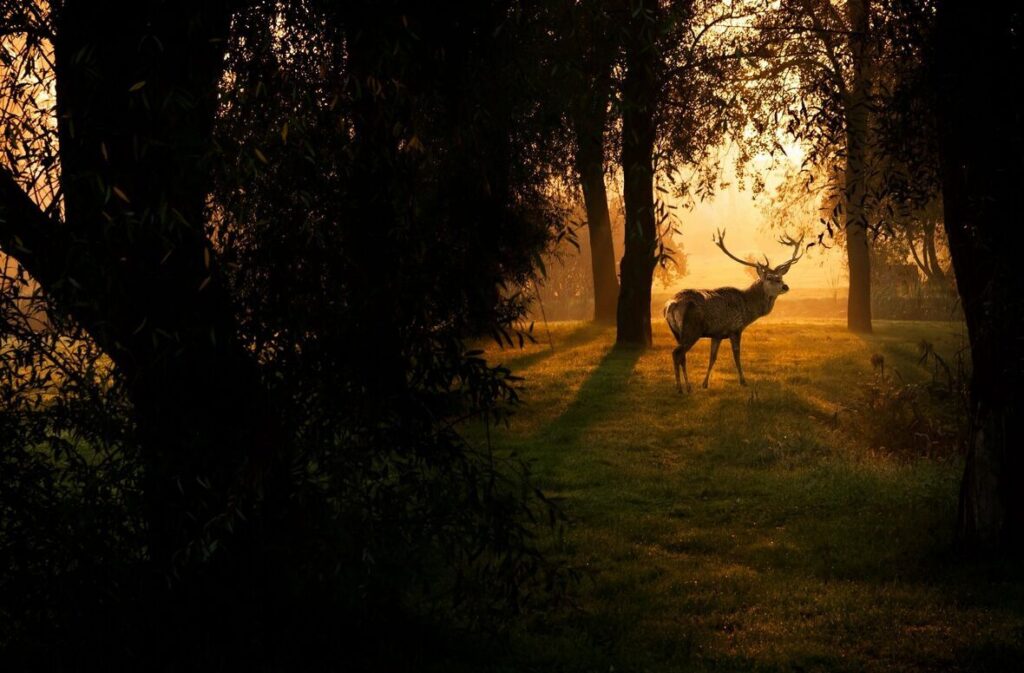