It Hurts When They Leave

It hurts when they leave, and they always leave.

Felicia and I arrived at TLC 32 years ago; we were welcomed by strangers who would become friends. They longed for a new beginning and a better future for the little church that they loved. There are now just 11 people left who were members of the church in 1989. It hurts when they leave, and they always leave.

Some of those dear people moved away, to be nearer children or grandchildren, to assisted living, or warmer climates. Most of them died and were buried here. There have been more than 800 funerals in those 32 years, 800 slow walks to graveside, shocking and merciful deaths, violent and peaceful deaths. It hurts when they leave, and they always leave.

Equally painful are those who leave because of a slight or offense, because their church had become too liberal or too conservative. Dear members left the TLC family because I had Karl sing John Lennon’s “Imagine.” Others left because I did not speak out boldly enough about social political issues. One member of more than 20 years made an appointment to come to my office, arrived with an extensive folder documenting my failures in both Biblical faithfulness and congregational leadership. Forty minutes later, a period in which I had not uttered a word, he announced that he was leaving. I wished him well and thanked him for 20 years of shared life. Twenty years which included the burial of his mother and wife, ministry to his children and grandchildren, countless shared meals, and travel across the world. It hurts when they leave, and they always leave.

Today, I have two weddings and two funerals. We will say goodbye to Dale Josephson. Dale was one of our 39 charter members in November of 1953. There were seven in the family of Nora and Harry Josephson. Only two of the seven are still alive. It hurts when they leave, and they always leave.

The journey of every human takes us down a path that was watered by the tears of those who have gone before us. May we learn to live, love, forgive, and serve as Jesus did.

I will see you in church or online tomorrow. 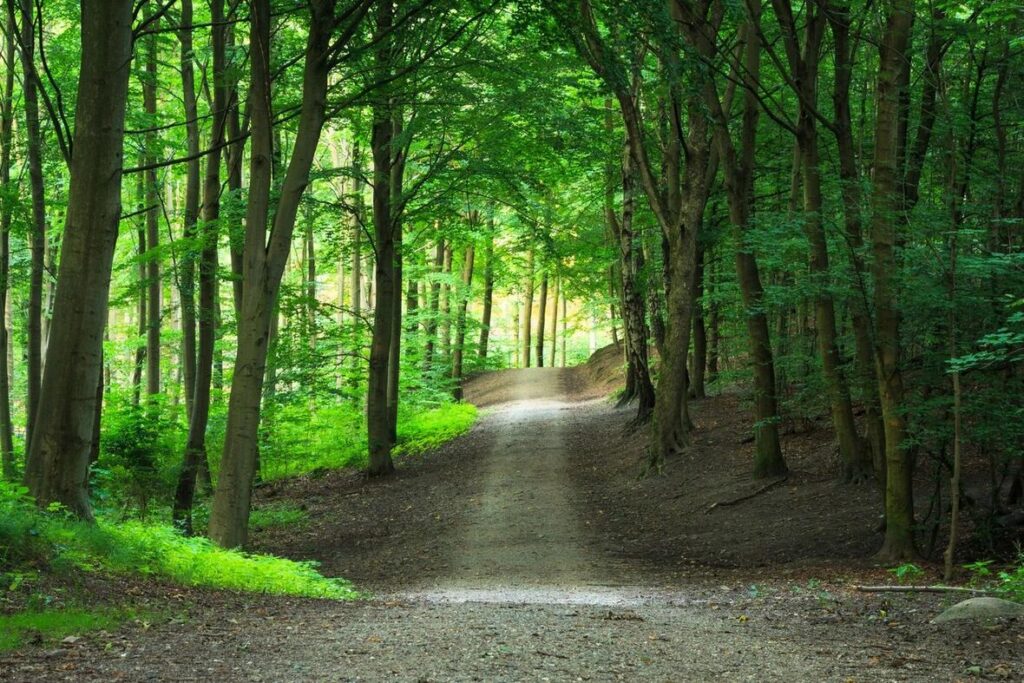