Luke was a physician, a second-generation Christian. Though he authored the third Gospel (and the Acts of the Apostles) he never met Jesus. Both of his works were addressed to the same individual, Theophilus. His name means “lover of God.” Luke was most likely a Greek of extensive education whose use of language is rich and classical.

The sweep of Luke’s Gospel is indicative of one who spent extensive time with eyewitnesses to the life of Christ, from birth to post resurrection appearances and ascension. Luke is given over to an exquisite use of context. He wanted Theophilus (and us) to view God’s action in Jesus to be clearly seen in context, whether through Old Testament prophecy or in the drama of a given encounter. Given Luke’s professional training, his Gospel makes for rich moments surrounding Jesus as healer.

In Jesus’ day almost every physical ailment fell under the designation of demon possession. Which, in a perverse way, given the purity code, makes sense since an external ailment (acne?) was a sign of an internal sin. Which quite simply meant you were cut oﬀ from community.

Luke 11:14-26 oﬀers a fascinating example of a demon possessed mute, which serves as the context for an opportunity for Jesus to teach about how “a house cannot be divided against itself.” Selective mutism is sometimes an aﬀect of autism. Quite simply, one who is on the autism spectrum will simply choose not to speak. The physical ability is there, but without inspiration there is no desire or need to speak. In Jesus’ day the person would quite likely have been considered demon possessed.

Beyond speculation about medical diagnosis in Biblical times, what is easily understood is the consequence of pain, both physical and emotional. Pain transcends every age. People who are hurting, however unintentionally, often end up hurting other people. Hurt people hurt people. Listening is key; context is everything. Being able to not be put oﬀ by the hurtful stuﬀ to understand the story of someone’s pain can be profoundly healing. Or at least a prelude to someone’s healing.

“Jesus asked him, ‘What is your name?’ ‘Legion,’ he replied, because many demons had gone into him. And they begged him not to order them into the Abyss.” Luke 8:30-31.

I wonder, what was Legion’s story? I wonder, what was his terrible broken past with his acutely broken mental state? He was truly a man possessed, who experienced a dramatic healing which began with Jesus simply asking him his name. To share one’s name is to invite the listener into our story. Jesus gladly entered into his story and there was a healing. Legion wanted to follow Jesus, but he was instructed to return home and tell all that God had done for him. A hurt man no longer had to hurt others because God cared enough to enter into his story. His past did not have to dictate his future.

Tony was a filthy, smelly, street person who would walk into our church and scare the crap out of people. Besides his awful physical appearance, he was a flaming paranoid schizophrenic. My understanding was he was actually an adult child of someone in West Bellevue. He was Legion; quite simply it was an exercise in courage to be in his presence. I am no Jesus (a classic understatement?) but I tried to sit with Tony. I would instruct my secretary to retrieve me after 60 minutes. It was quite simply the outside maximum I could tolerate. For 60 minutes I would make Tony sit as I would endure Tony’s paranoid prattling without even seemingly taking a breath. I remember focusing on Tony’s filthy feet protruding through his soleless shoes. To be honest, I cannot tell you if I sat with Tony for his sake or for mine. Like I said, I am no Jesus.

I was never able to sketch together more than scant pieces of Tony’s story. I lacked context. I do not know if Tony is alive or dead now, lost in his acute diagnosis, or remaking a life medicated. I pray for him and am grateful that Jesus knows him. Luke, the physician, wrote of a similar hurt man who hurt people by his very presence; his name was Legion. Though both had been cut oﬀ from community, Jesus has saved both. That helps. 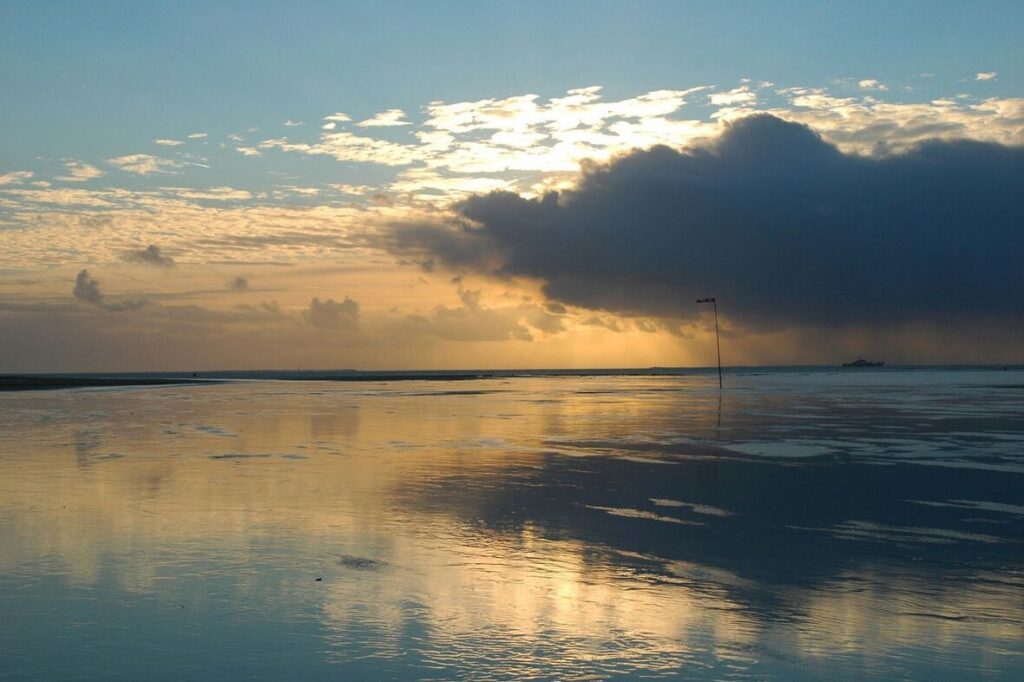