“Tom, it was so nice of you to take the time to search me out. After all these years this is indeed a fine gesture but to be perfectly honest, I don’t remember the event.”

The curious erudite drawl was still evident. I remember his gentle smile.

It was the 20th anniversary of my ordination and as a part of my sabbatical I had returned to Berkeley for several weeks of classes. Dr. Goeser had previously retired from Pacific Lutheran Theological Seminary. His Reformation lectures were legendary. He would start out neatly attired in a suit and end, as one former student described, somewhat disheveled in a cloud of chalk dust. Often with a standing ovation. He was the one who intervened with the faculty on my behalf to give me a second chance. He was the reason I was able to become a pastor, and he didn’t remember the event.

Dr. Goeser died in 2012. Simply one of the most inspiring teachers I have ever been blessed with. I smile now when I think of our conversation. Gracious to the end, we had a pleasant visit. He was genuinely interested in my professional journey, finding it significant that I found myself in Canada for the first ten years after leaving seminary. He thanked me for taking the time to search him out.

This was such a curious event for me. The 9th Step of AA is about making amends whenever possible. I had wondered at first if that was what motivated me to search him out? Maybe, a little. Mostly though, I just wanted Dr. Goeser to know he had made a diﬀerence. His very significant act on my behalf, twenty plus years previous, had been, I believe, a blessing to the church as well as profound gift to me personally. And he didn’t remember the event.

Isn’t that just exactly how it is for all of us? We do something that in the scheme of things we view as inconsequential, yet to someone else it can be a life-shaping moment. Maybe it’s a God thing. Maybe it’s the other side of welcoming the stranger, Hebrews 13:2, “Do not forget to entertain strangers, for by so doing some people have entertained angels unaware.”

Sometimes, without realizing it, you and I can be the angel in someone else’s life. Dr. Goeser certainly was in mine, so totally unaware was he. I would simply like to remind us that our lives matter. Our lives are sanctified. That is, they have been made holy by Christ’s Spirit. Christ is active in our life, looking to use even the most common moment to His glory. And we will undoubtedly be totally unaware of the diﬀerence we may have made in someone else’s life. But in the economy of God’s plan, something holy has happened. Pretty cool, “eh?” (Thought I would end with a little Canadian speak).

Go have fun today. Do your day knowing God’s going to use it. God is good… God’s gift of joy be upon you, 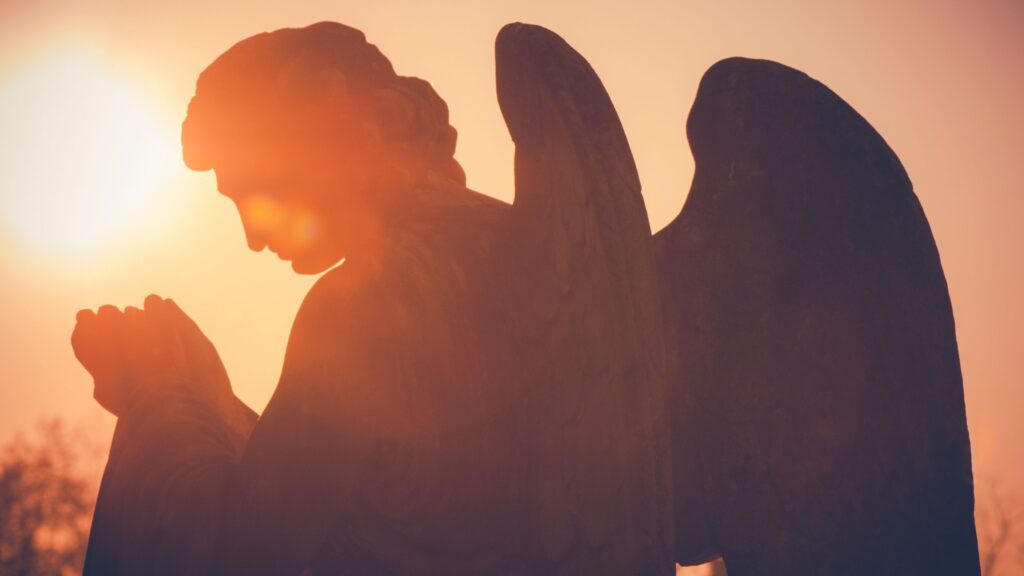