A Tee Ball Kind of Church

Felicia and I went to a Tee Ball game last night. It was a great opportunity to see our grandsons, and to watch preschoolers performing amazing athletic feats while wearing their finest baseball regalia. The sun was warm, the grass was green, parents and grandparents sat on the edge of their seats as the little ones took center stage participating in America’s pastime. It was a perfect evening for baseball, as the Orange team took the field and the Blue team came up to bat.

If you are not familiar with Tee Ball, it is the entry level of baseball. There is no pitching as the ball is placed on a tee and waits there for the mighty swing of a slightly coordinated 5-year-old. The batted balls roll out to mostly unsuspecting infielders. Three aggressive players scurry after the ball, tackling each other and attempting to steal the ball from their teammates. Meanwhile, most of the defenders are watching a bug in the grass, looking for a spot to pee, or waving to their adoring fans.

When a ground ball was fielded the defender would throw the ball without rhyme or reason in almost any direction. Consequently, after three innings of play and dozens of at bats, there had not been a single out in the game. That is when it happened. Do you believe in miracles? Could it be a coincidence if three highly unlikely events took place all at once?

The batted ball rolled slowly toward the infielder. She was not only paying attention at that moment but she picked the ball up. She took aim, her arm moved rhythmically toward first base. The ball cut through the evening air. On first base a little boy waited for the ball to arrive. Two eyes and three feet of body were focused for the first time all night. The glove was extended, the ball came to rest in there, and the runner was OUT.

Cheers followed from proud grandparents and fathers who were sure now that their kid would soon be signing a multi-million-dollar contract with the Mariners. The runner was out and then came GRACE. The runner was allowed to stay on first base. He confidently brushed the dust off of his pants, adjusted his batting helmet, and with the crack of the next bat he was off to second base. Ultimately, he would score. Like every runner before and since, he would cross home plate and return to the dugout as a hero.

That’s when I realized that TLC is a TEE BALL kind of church. We are all in the game but we are not in competition with each other. Some sing, some bake cookies, some cry, some laugh, some are just mindlessly smelling the flowers. And everyone is welcome. And all efforts are appreciated. And if someone throws the ball in the wrong direction, or runs the wrong way, there is no need to judge them. We can just take their hand and guide them to first base — to the communion rail or to the coffee hour.

Tee Ball and TLC are marked by GRACE. God has extended grace to us and we are called to be graceful to others. All week long you function in a world of law and competition. But grace is spoken at TLC. That grace makes TLC a safe place, a place where people of all backgrounds, beliefs, and political persuasions are welcome.

May God bless you this week, and this Sunday, I would encourage you to come to the place where everybody’s welcome and grace is spoken. 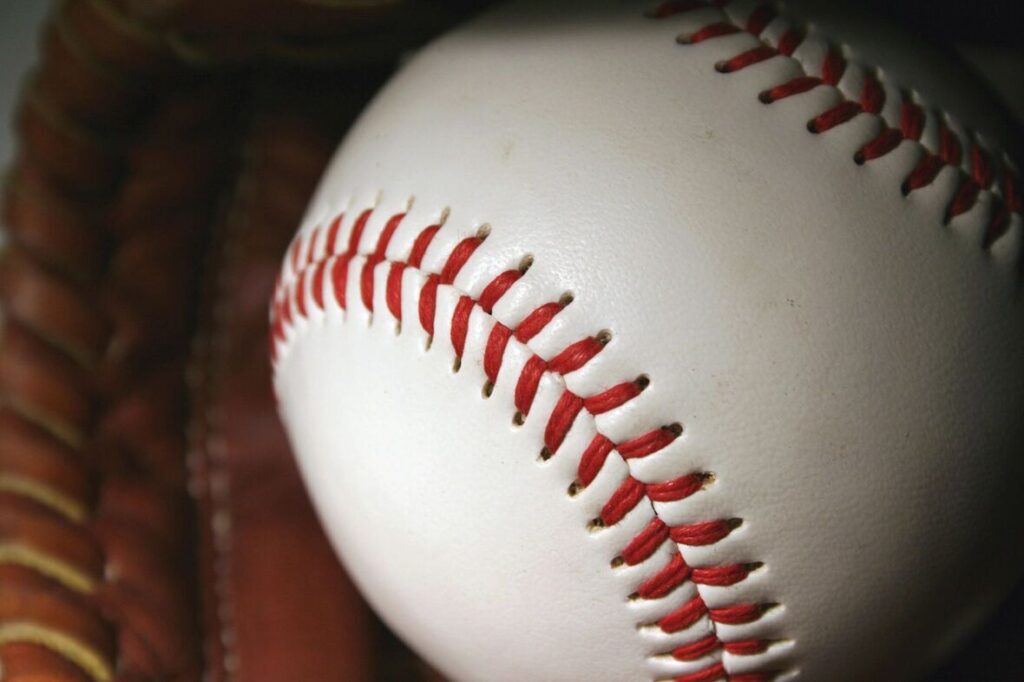