A Part of the Lifecycle

Sometimes I have serious conversations with God; beyond prayer, I find myself offering some advice. Sounds arrogant, does it not? I was never all that successful in school, not the most accomplished in my class, in fact, until spellchecker came along I could not even spell accomplished. Despite all that, I sometimes feel the need to guide God by offering a perspective that God might not have had time to consider. At times I just can’t make heads or tails of the workings of this world and the seemingly random nature of cancer, bad luck, or calamity. At times, I am not sure that God is working or listening.

On Tuesday I was hanging out with my grandsons. After they had spent most of the day playing outside and exhausting themselves, we sat down to rest and watch a nature show. We found ourselves on Safari in Africa. At five years of age, Cam is a student of nature. He has learned a lot by watching the series, “Wild Kratts.” As the Safari scene changed, a hyena started chasing down an antelope, hoping to have a little lunch. I said, “I don’t like hyenas, do you?” Cam said, “No, but all creatures are cool, Bapa. It is just a part of the lifecycle, all a part of the food chain.”

He was right, of course; it is all a part of a wonderful world and a created order that is mostly beyond my comprehension. The crossover to the daily struggle of humans is apparent. We do not understand the inner workings of God, we do not understand much of what happens in life, especially the random misfortune of family or friends. I was with a family preparing for the funeral of a man who had died suddenly and seemingly way too young. He was 60 years old and appeared to be fine, and then his heart just stopped. His daughter was eight months pregnant, and she was questioning me about God’s place in all of this. I said that I could explain neither God’s action or inaction. I could not defend the one who needs no defense from human cross-examinations. I did ask her if she was ready to give birth. Of course she was, all mothers are ready and uncomfortable by eight months. If the baby was to be born healthy and happy, would you give birth tomorrow? She said, “yes.” I asked her if she thought the baby would feel cheated by not having a full nine months in the womb. Emerging to a better world, would the baby desire to go back to the womb? She did not imagine that the baby would mind coming out early.

We see in a mirror dimly now. We have a limited perspective on life, creation, and death. Our eyes cannot see beyond the womb of planet earth. There is more, I am sure that there is more. I don’t expect to comprehend it, or even to appreciate it now, but someday, perhaps it will all come into focus.

Until then, I will journey on in faith. A simple man without a lot of answers. “No, I don’t like hyenas Bapa, but all creatures are cool. It is just a part of the lifecycle, all a part of the food chain.”

Much love to you all,
Pastor Jim 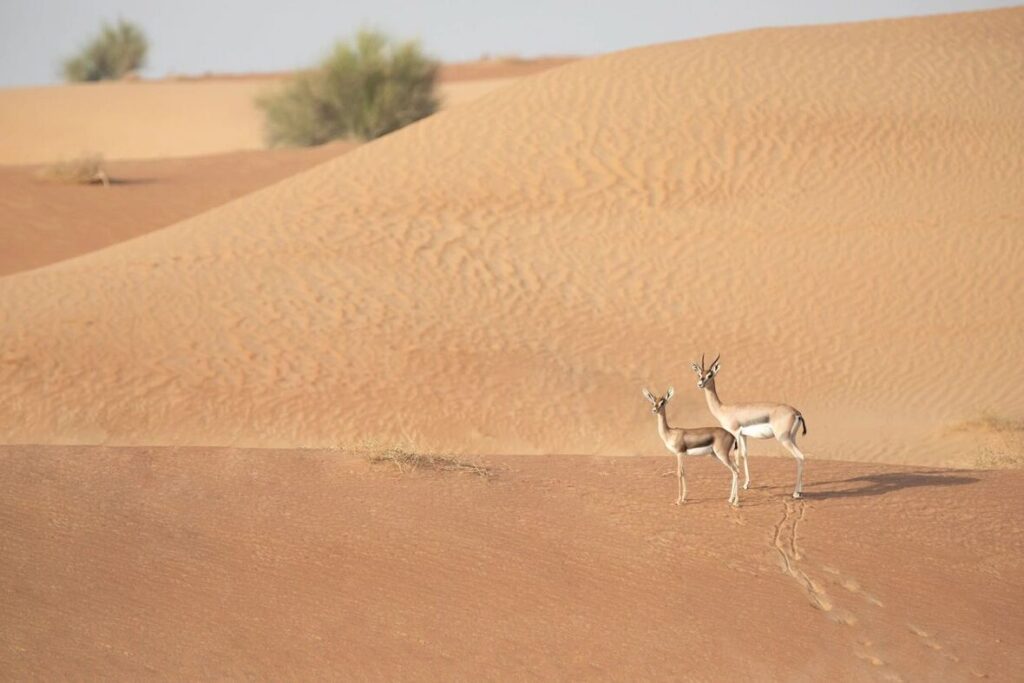